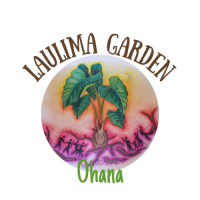 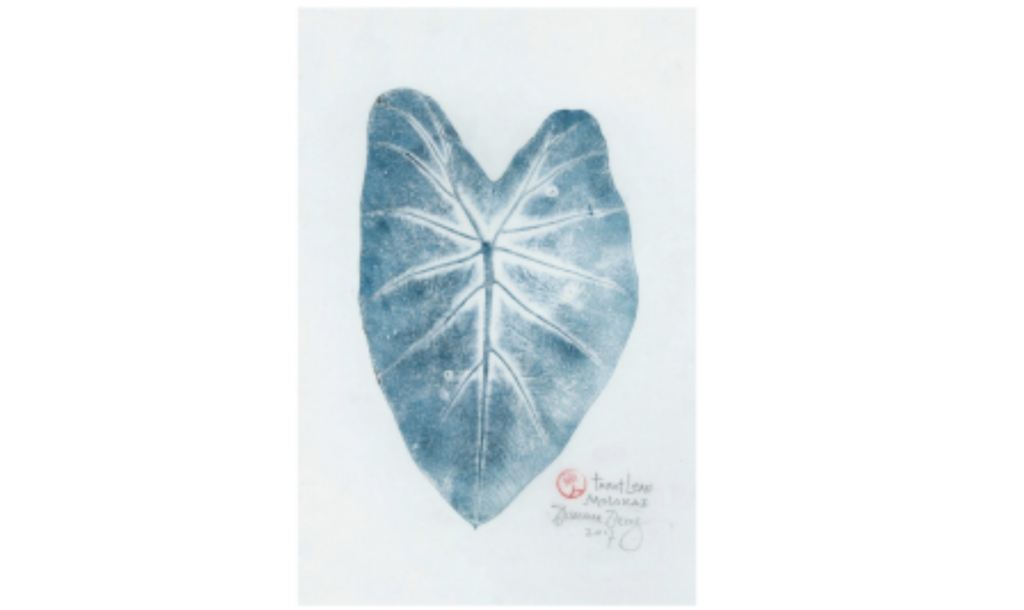 (Awake, little one, Makali’i In the east, arise!)

Makahiki is a time between October and  March when much of the food is harvested  and accounted for, offered to the gods and  ali’i, and traded/distributed throughout the  island.

It is a tradition in Hawai’i nei to look to the  eastern skies. For as the sun sets on the  western horizon, the constellation of Makali’i  arises on the eastern horizon.

It is the season of the God Lono.

A time of great thanksgiving. Lono brought  the rains, the fertility to the land, and fish to  the nets. During this time of Thanksgiving,  peace was observed throughout all the  islands, and skills were practiced to  determine the best teachers for the new year.

Lono is one of the four Gods in Hawaiian  cultured believed to have existed before the  Earth existed.

Lono is said to be the God of music, peace,  rainfall, and most notably, fertility and  agriculture—agrarian foods, especially the  kumara or sweet potato.

In his honor, the great annual festival of the  Makahiki was held. During this period, war  and unnecessary work was forbidden.

Some background on the meanings of  different words: 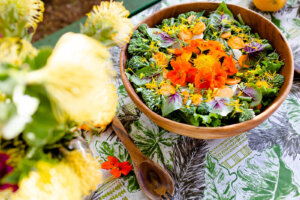 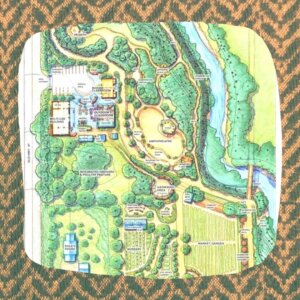 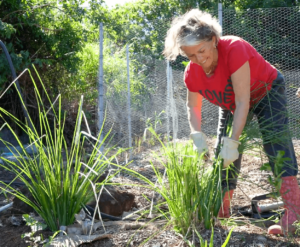 Community Monday Workdays! Drop In and Join Us 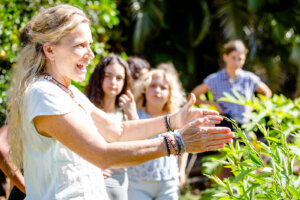